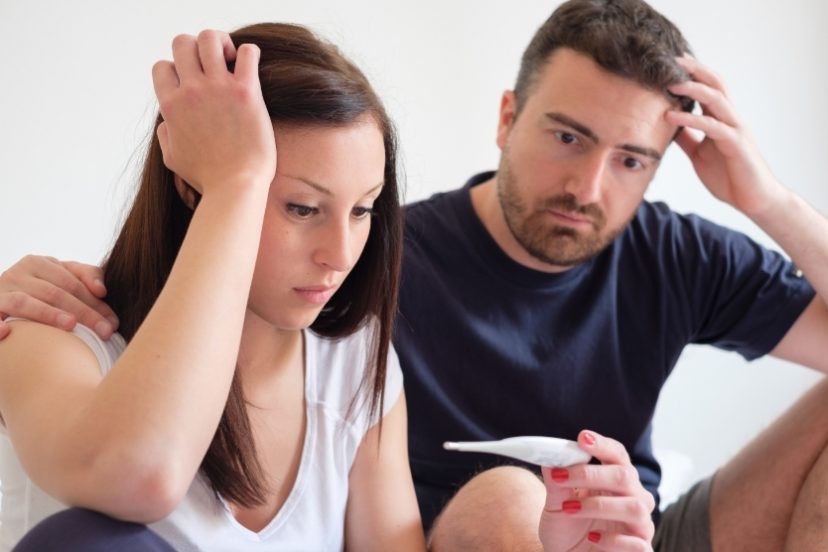 More and more men have experienced fertility issues in recent years. Furthermore, the use of devices that emit electromagnetic frequency radiation has drastically increased.

Is it a coincidence? Could your cell phone be the reason you’re struggling to conceive?

What is EMF radiation?

First, it’s helpful to understand what EMF radiation is. EMF is a type of radiation that is put off by electric devices that transmit a signal.

Government agencies and federal guidelines indicate that small levels of exposure to non-ionizing radiation are not known to cause cancer or serious health risks.

However, independent research has indicated that this may not be true.

There is some indication that the non-ionizing radiation emitted from Bluetooth devices, WiFi routers and WiFi-enabled devices, and other electronics actually is harmful, especially in the mass quantities that we are exposed to it.

While one device may not emit a lot of EMF radiation, we tend to be glued to our phones and other devices.

The cumulative effect of all that exposure adds up, leading to health issues. Male fertility is one area that EMF radiation is known to affect.

EMF radiation has been shown to negatively impact male fertility. Research on the issue has indicated that exposure to EMF radiation caused problems in both sperm motility and potency.

This means the sperm is slower and there is less of it overall than average.

While it’s not impossible for a couple facing motility and potency issues to conceive, it’s much more difficult and unlikely.

Fortunately, there are several steps you can take to reduce EMF radiation-related fertility problems.

It’s worth noting that there are several other health risks to EMF radiation, and these steps are intended only to reduce fertility-related issues.

There is still a larger issue of reducing your overall EMF exposure, which can be done by limiting your use of WiFi and EMF-emitting devices.

Be mindful of placement

Where you put your phone does make a difference. If you always stick your phone in your pants pocket, consider moving it elsewhere.

You may also want to purchase an EMF radiation protection sleeve– these are inexpensive cases that help reduce some of the EMF emitted by your phone.

And don’t hold your phone by your groin while you text or game, either.

It may seem like it’s only for a second, but those seconds add up over the course of the day.

Set the laptop on a table

Along those same lines, either get a radiation protection pad for your laptop or set it on the table. Placing the laptop directly on your lap increases EMF exposure to the groin area. If you must place your laptop on your lap, try putting it in airplane mode first so that WiFi and Bluetooth are at least disabled.

Reduce your use of WiFi-enabled devices in the home, and consider switching away from WiFi entirely.

Wired internet is not only faster, but it emits less EMF radiation than WiFi. Reducing your overall exposure to EMF radiation is an important part of protecting yourself against EMF-related fertility issues.

If you’re having trouble conceiving and can’t find the cause, consider the possibility that EMF is affecting you. Reducing your exposure isn’t easy, but it’s definitely worth it. 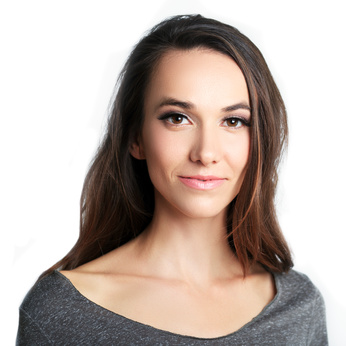 I’m Liz Tailor, the founder of EMF Insiders. People are growing more concerned about the health effects of EMF radiation. I launched this website to help educate others about this invisible force and how to minimize harmful exposure in their everyday lives. I'm looking forward to sharing more information with you about EMF radiation so that you can do everything within your power to protect your loved ones. 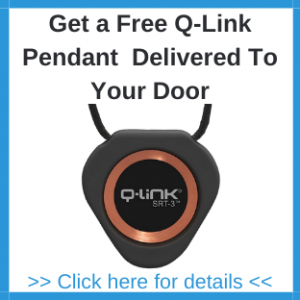 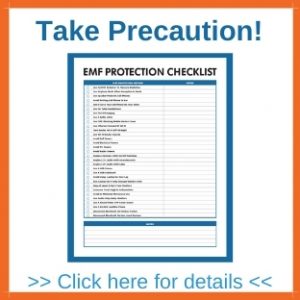 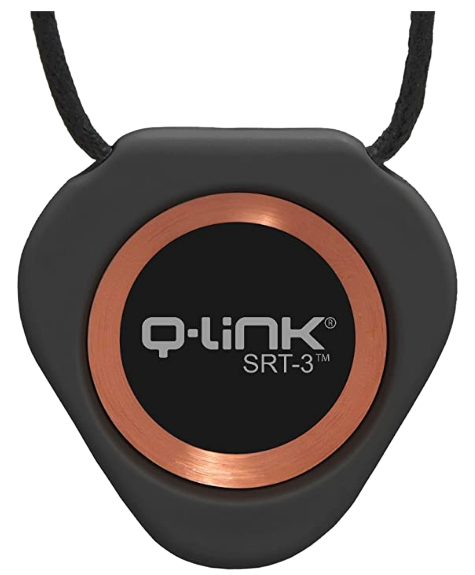